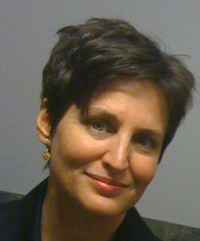 NEW! Book Chapter: Sally Applin October 2016 Deliveries by Drone: Obstacles and Sociability in The Future of Drone Use Opportunities and Threats from Ethical and Legal Perspectives